Martin LaMar on The Demands of a Public Housing Program 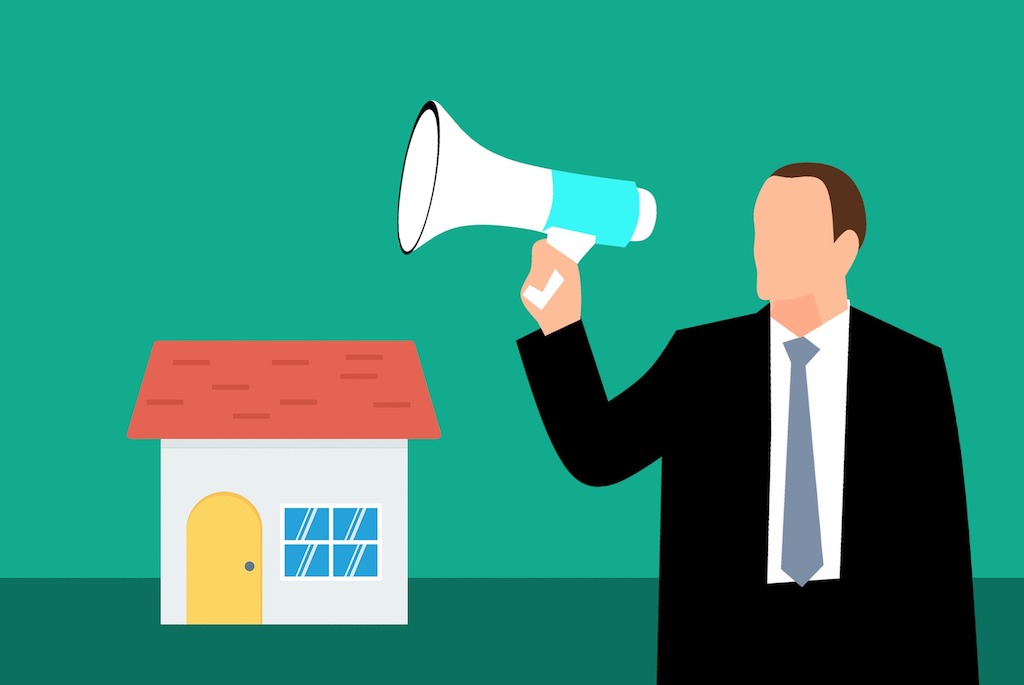 Our guest today is the inspirational Martin LaMar who has stopped by to talk to us a little about public housing and the programs across the country, including here in St. Louis Missouri, which are helping to create affordable housing. Along with inspirational figures such as Mr. Grefe who is on the board here, these wonderful men and women fight for every blade of grass that they can togged people into public housing projects. We wanted to know a little more about the challenges of working in a public housing program and here is what Mr. LaMar had to say.

These programs are often heavily backed by the government but federal funding is not easy to come by. In fact much of the time which the staff in these programs spend each day is centered around the due diligence which is required for the federal government to release funds. Whether it be writing a letter to the key stakeholders, filing the right paperwork which is required or having meetings with government officials. Mr. LaMar tells us that this is one aspect of the job which takes up so much time.

Whist federal funds do help these housing programs to keep going, the money which is received is invested into the housing itself, including the maintenance that goes with it. What this means is that the staff who work within the program are usually volunteers. As you can imagine it can be difficult to ensure that there are the right amount of volunteers, as well as managing the volunteers who are actively working. With this being said there are some paid for staff who are able to help with the management fo the volunteers, but it does provide a challenge nonetheless.

Unfortunately there is often a great deal of legal wrangling when it comes to public housing, especially from private developers who may want the land in an area which has been pinpointed for public housing. The result of this is a lot of legal battles which take place, that do have an effect on the day-to-day running of a public housing program. Whether it be finding paperwork or taking statements, this is a part of the job which is an unfortunate necessity.

Public housing groups don’t just construct housing for those on low income and then forget about it, there is also a legacy to consider. For example in the past the country has been guilty of housing the poorest in society and then forgetting about them, which unfortunately leads to high crime areas. Public housing should be a stepping stone and much of the work which these groups do is about ensuring that people don’t get moved into public housing forever, but rather that they are working on ensuring that there is a future beyond public housing.