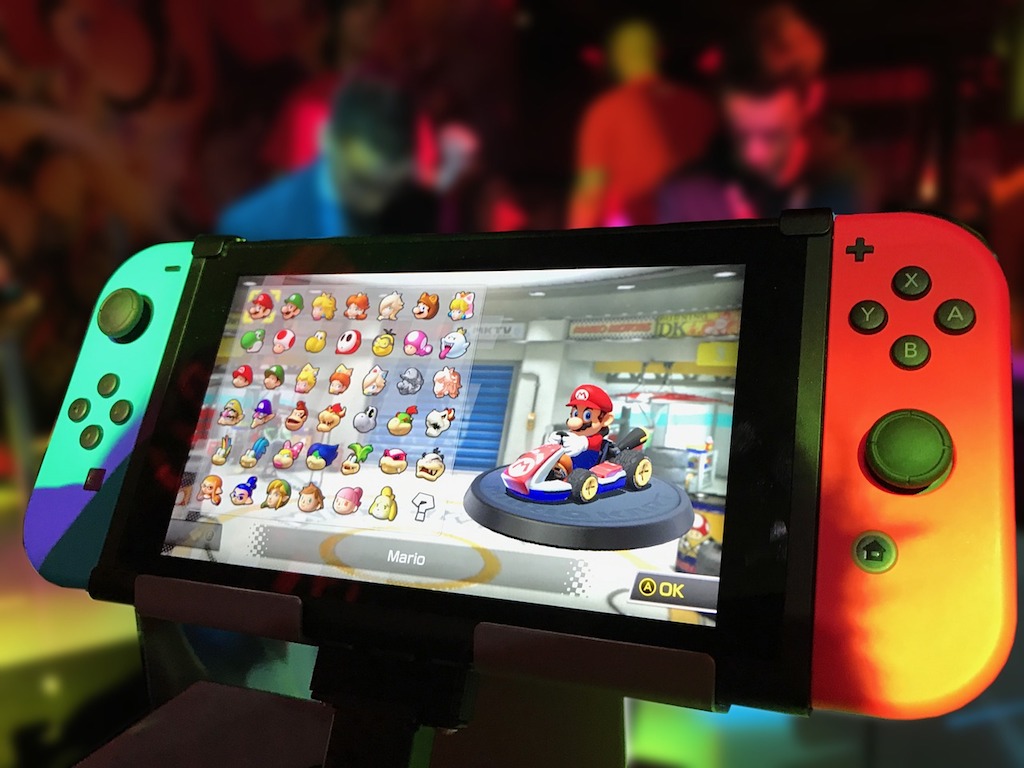 With the ever-increasing popularity of video games, owning at least one gaming machine is becoming standard practice. Many gamers today have grown up in the early years of video games, and are now at an age where they have families of their own, and a gaming console is always plugged in the TV. Even if that is not the case, most households do own one, especially if there is a teenager or young adult in the house. Not all of the games are suited for every age, as well as every console, but there are a few choices that can easily suit a teenager.

One of Nintendo’s most popular products, the 3DS is a handheld console with two unique gimmicks. Unlike other handhelds, the 3DS has two screens – hence the DS in the name – and the ability to project 3D images without 3D glasses. The 3Ds is perfect for short playing sessions and for breaks between studying, and the portability makes it perfect for road trips.

Nintendo as a company is always oriented for family-friendly games, and the 3Ds is no exception. In its vast games library you can find excellent titles like Pokemon, Legend of Zelda: A Link Between Worlds, the Ace Attorney series, Kid Icarus, and many others easily suited for teenagers.

As previously noted, Nintendo’s family-friendly orientation makes their consoles easy to recommend for any family. The Switch is no exception to this, and perfectly showcases Nintendo’s tendency to experiment. The Switch is both a traditional console, and a handheld one. You can place it in the dock that comes with purchasing the console, and play on the TV, or you can undock it and continue playing games on the fly.

The Switch is a new console, and the library is not large as of yet, but it has some fantastic titles – Legend of Zelda: Breath of the Wild, Super Mario Odyssey, Splatoon 2. The library is set to grow as one of Nintendo’s largest, so keep an eye on other games coming soon.

The successor to Playstation Portable, the Vita is the latest of Sony’s handheld consoles. It’s a fairly powerful device, even for a handheld one, and the screen is great – especially on the newer Playstation Vita releases. The standard Playstation controller layout is familiar to anyone that grew up with Playstation, and is easily accessible.

The Vita has some amazing titles like Little Big Planet 3, Minecraft – which is a phenomenon in itself and perfect for teenagers – and some more serious games for stories, like most Final Fantasy games, and Persona 4 Golden.

A console of the previous generation, the Xbox 360 is a great piece of hardware that excels in a library suited for teenagers, especially those oriented towards action and sports. With realistic graphics and visuals, and a controller still considered one of the best ever made, the 360 is a great choice, and not as expensive as most consoles, because its release was over a decade ago.

With games like Fifa and Madden, and action titles like Halo and Fable, it’s an excellent fit for any teenager.