Alternatives to Regular Cremation and Funeral 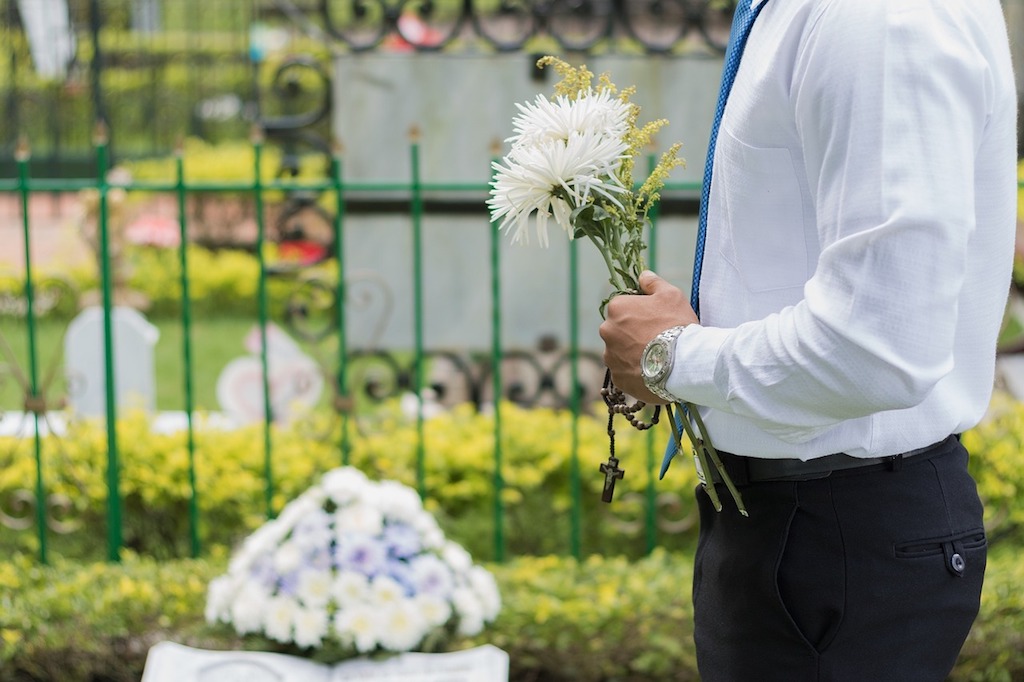 The final scene from the Life of Brian closes in to a number of crucifixions, the convicts happily singing along, with Eric Idle reminding us to always look on the bright side of death. For some, death is not an end but simple a passing from one phase to another.
With that mirthful scene in mind, here are some alternative funeral options to remind us that death is not something to be feared but laughed at.

Feel like boldly going where few have gone before? A U.S. based spaceflight company has announced that they can launch “a symbolic portion” of you or your deceased loved one into space.

The spaceflight company can launch a small amount of ashes, enough to fit in a lipstick tube, into the earth’s orbit, the moon’s surface or into deep space. The costs are currently in the range of $1,000 to $10,000.

Cryogenic freezing has been around for some time and you can now get your body (or just the head) frozen in a cryogenic chamber in case the future medical science discovers a cure for death and brings you back to life.

Sleeping With the Fishes

The balls which can weigh up to a ton can even accommodate families of four giving the term burial at sea a whole new meaning. Costs range from $3,500 to $8,000.

A Diamond is Forever

Another way to go is get your remains turned into jewelry for your loved ones so that they can always carry you around with them.

A company that can incorporate a few ounces of ashes into a diamond, through a complex seven step process, is now allowing people to become part of their loved ones life permanently. Costs can be anywhere from $3,000 to $30,000.

You can also get a hand-blown, glass pendant for as low as $200 that can carry a small amount of ashes.

Becoming One with Nature

Another method of burial that is quick and eco friendly is resomation. In this method, the body is buried along with a solution made from water and alkali. The solution is held in the chamber under high pressure which helps break down the body to a liquid and bone ash.

The liquid solution is recycled back into the ecosystem and can be poured into a garden or forest, similar to spreading the ashes. The bone ashes can be collected and placed into an Urn.

Return of the Pharaoh

The ancient Egyptians perfected the art of burial through mummification and while it is not as popular today it is certainly an alternate available.

Modern mummification take place by submerging the body into a tank of liquid mummifies the body. The process is also called plastination where plastic replaces the organs that usually decay with time. This prevents the body from decomposing. The body can then be buried as normal.